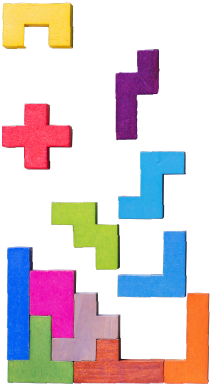 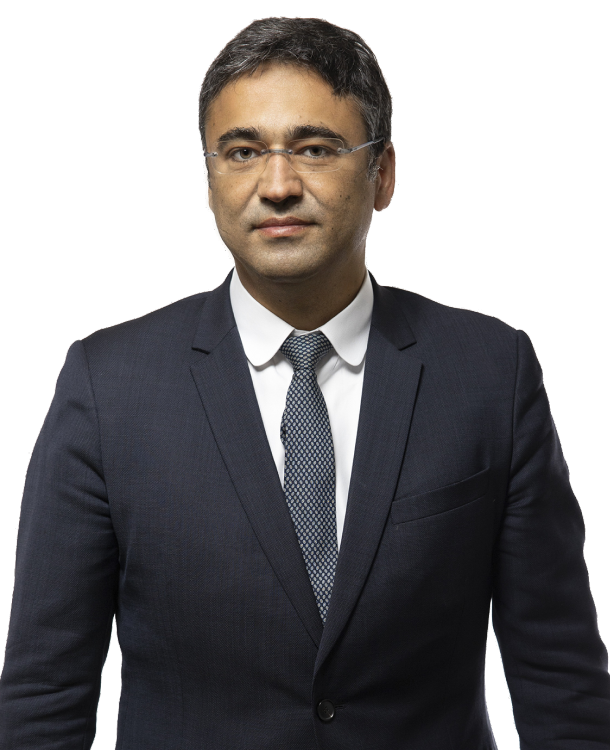 Benoît Sellam founded FCDE in 2009. Notable investments he has led include those in Gestal, Robbez-Masson, Canal Toys, NES (sold in 2018 to SERMA), SERMA, ASI, De Fursac (sold to SMCP), Editor and ADS (sold to Rakuten). 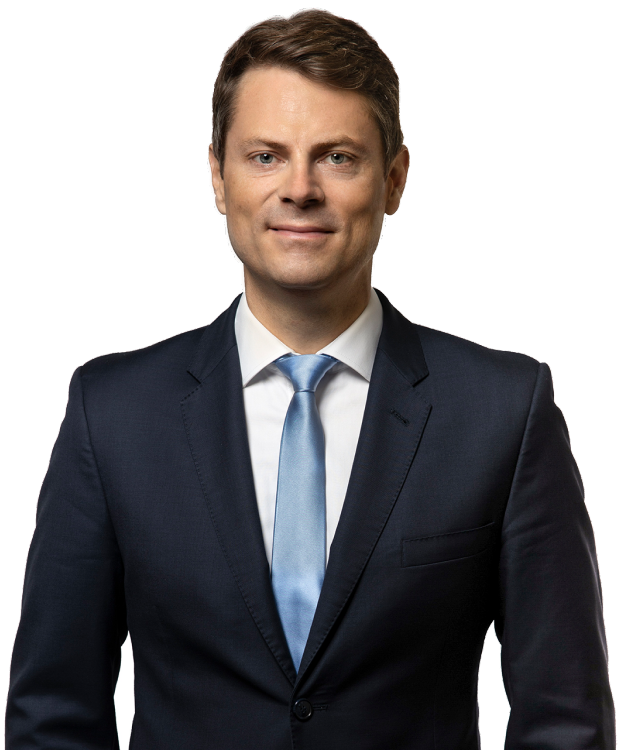 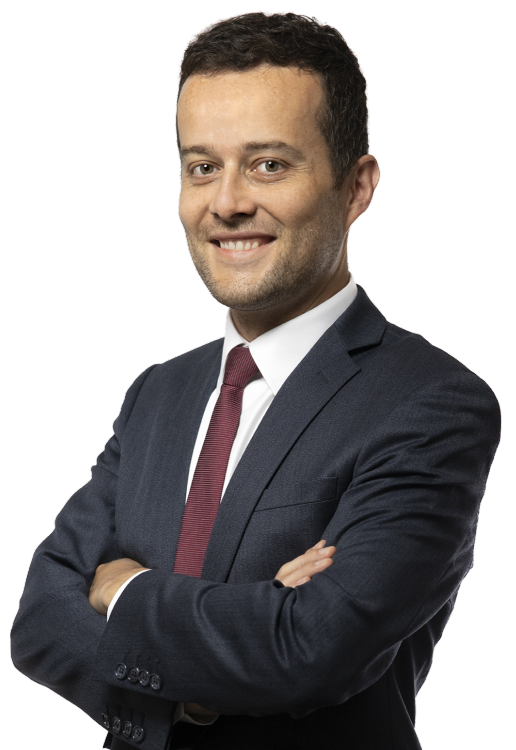 Réjean Guern joined FCDE at its inception in 2009 as Investment Associate. He was promoted to Investment Director at the beginning of 2015 and to Partner in March 2018. Investments in which he has participated include those in Récréa, Robbez-Masson, Canal Toys, NES / SERMA, De Fursac (sold to SMCP), Eventis (Groupe Noctis, sold to AccorHotels), Plastibell (sold to PSB Industries) and Le Bélier (sold to the owning family).

He previously worked as a Consultant with the Paris office of L.E.K. during four years. Réjean was involved in strategic due diligences (both buyer and vendor) in particular working for Private Equity funds, and development and growth assignments for major corporates.

Previously, he was an analyst with the Paris office of Advent International (a large-cap LBO private equity fund). 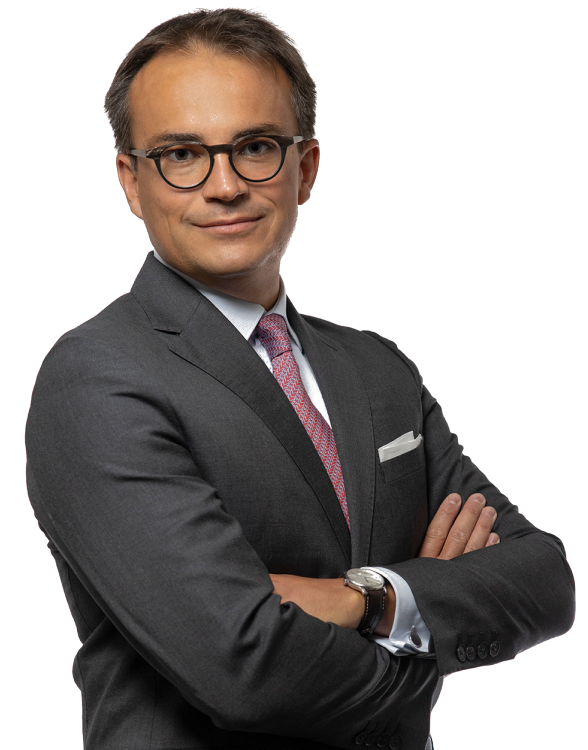 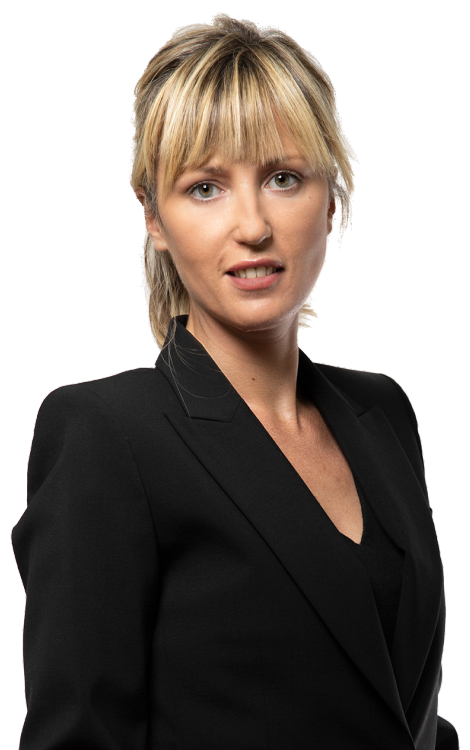 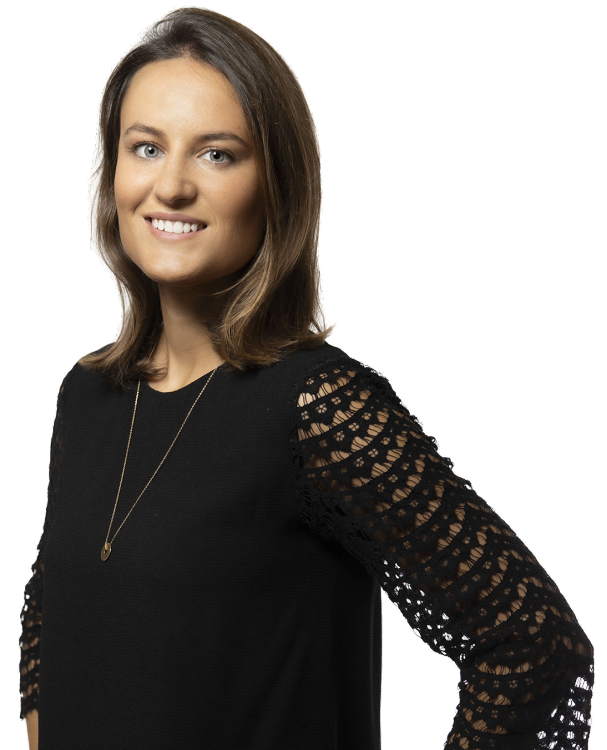 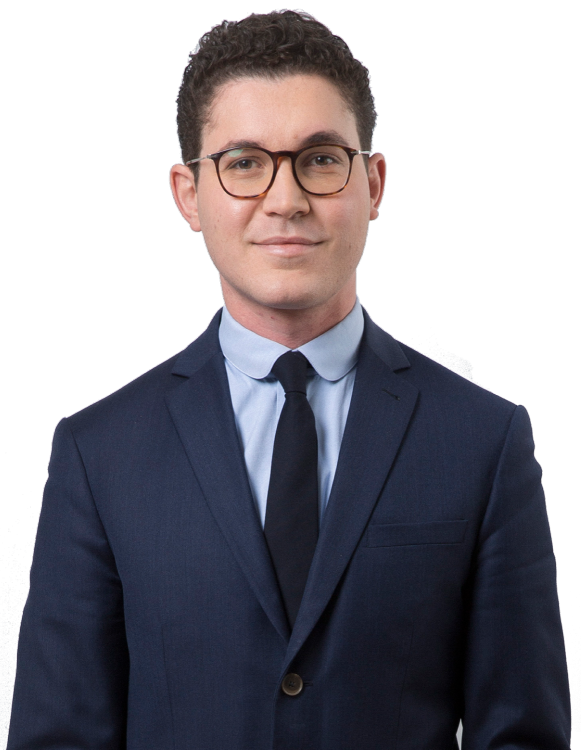 Jules Bosser joined FCDE in June 2014 as an Investment Associate and was promoted to Investment Manager in March 2017. Notable investments in which Jules has taken part include Weyou, Canal Toys, NES (sold in 2018 to SERMA), Tarsus France (sold in September 2017), ASI, Eventis (Groupe Noctis, sold to AccorHotels) and Plastibell (sold to PSB Industries). 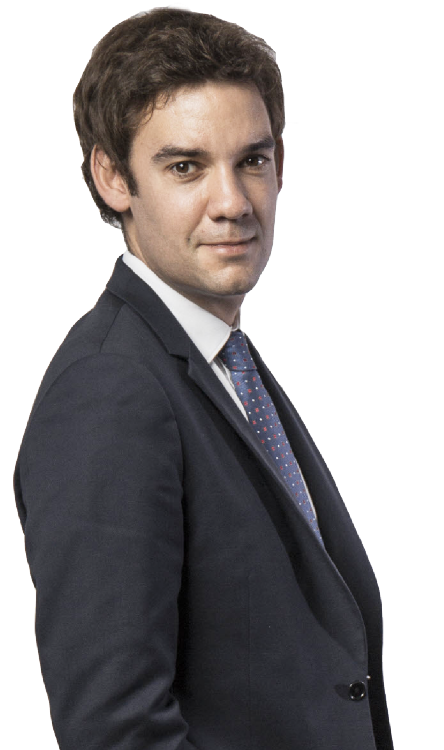 Thibaut David joined FCDE in January 2018 as an Investment Associate. Thibaut participated in the investments in Récréa, Gestal, UTAC I (sold in September 2020) and UTAC II. 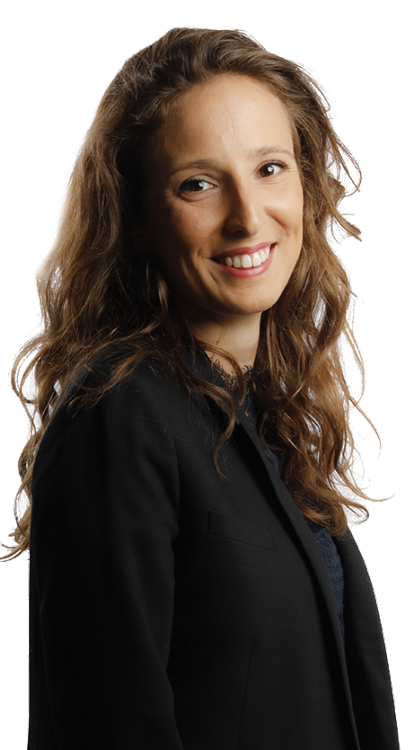 Clémence Dhombres joined FCDE team in July 2019 as an Investment Associate. Clémence participated in the investments in Robbez-Masson and UTAC II. 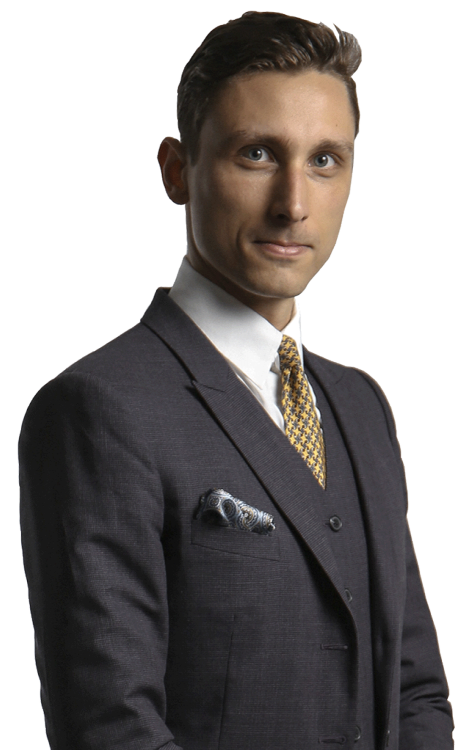 Alexandre Levavasseur joined FCDE in October 2018 as an Investment Associate. Alexandre participated in the investments in Babcock Wanson and SERMA.

He previously spent nearly three years working for financial advisers Accuracy, where he accompanied his European clients through purchase and sale transactions, cash forecasting, litigation and cases of fraud. In the course of his assignments he had the opportunity of being involved in a variety of sectors such as luxury goods, manufacturing, real estate and services.

Alexandre has also gained experience in financial analysis with JC Decaux in Dubai as well as in private equity with Butler Industries, and set up a start-up company fuel delivery business.

Alexandre is a graduate of HEC Paris. 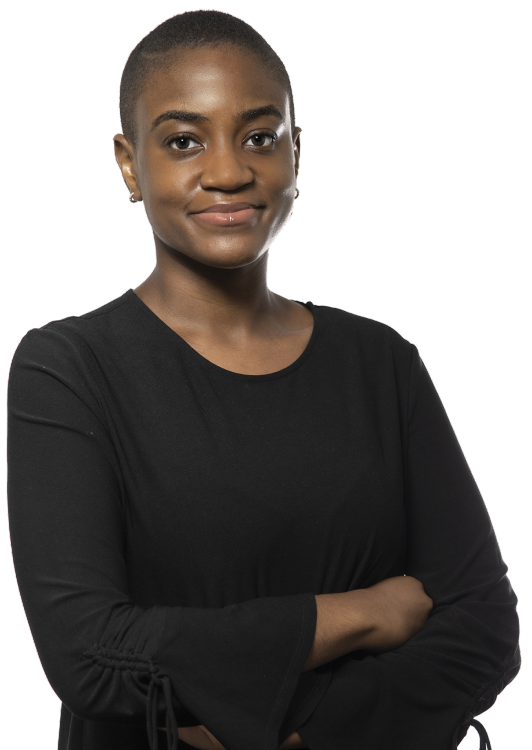